4/7/12 - Sanford, FL
On February 26, 2012. in Sanford, FL, George Zimmerman shot and killed Trayvon Martin.  Police say there is no probable cause for an arrest.  The public has since been exposed to many factors appearing to the lay person to be probable cause.  If these reports are erroneous, or still don't meet the burden of probable cause, walk us through it.  We're all involved now; explain how justice is being served.  Until then, we'll just keep an eye on the time.
WHAT'S HAPPENING NOW - 4/6/12
Jobs report: we're still trudging along.
The US Bureau of Labor Statistics released their report on the status of employment in America for the month of March.  No question, recovery remains slow.  But we continue to move in the right direction.  After two months in a row at 8.3%, the unemployment rate dropped a notch to 8.2%, the lowest it's been in over two years.  In addition we continued to see growth - 120,000 new jobs for the month.  Expectations were higher for new jobs, but it bears pointing out that by achieving any increase at all, these March #'s put us at24 consecutive months of gains.
WHAT'S HAPPENING NOW - 3/9/12 Another month of strong jobs #'s
This morning's report from the US Bureau of Labor Statistics shows an addition of 227,000 new jobs in February, and unemployment held steady at 8.3%  Great news.  Prediction: it will be described by the right as being in spite of the President's policies, not because of them.
3/02/12: WHAT'S HAPPENING NOW
"Rush threads the needle."
Rush Limbaugh is a genius!  See his artful apology, and learn what's in it for him. 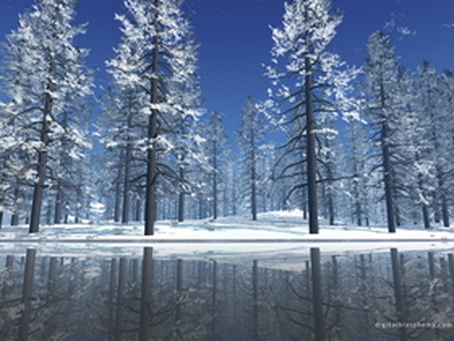 _Hi, folks.  I'm very excited about Maslow's Peak in 2012.  I'm mulling over some thoughts about voice and approach and working on other projects, so I may not begin posting again for a couple of weeks.  But I'm looking forward to the Presidential campaign, and still exploring voter's rights issues.  I'm continuing research on poverty and social welfare, and I have an interest in some local politics that are moving to the front burner this year, especially the vote in May on the gay marriage amendment, and some issues in the justice system here.  So I will be exploring all that and more as soon as I get going again.  Happy New Year, and check back with me later this month!